The world’s costliest wine and where to find them 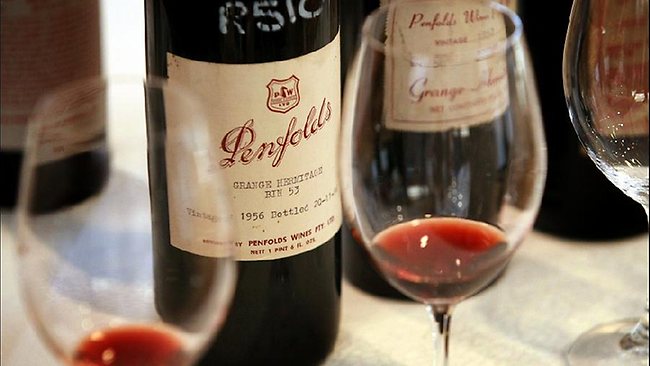 There’s nothing a glass of wine and some sleep cannot fix. The wine industry has survived recessions across different countries and emerged to be one of the fastest growing luxury collections in the world. Here is a list of some of the costliest wine bottles from around the world and where they are made. 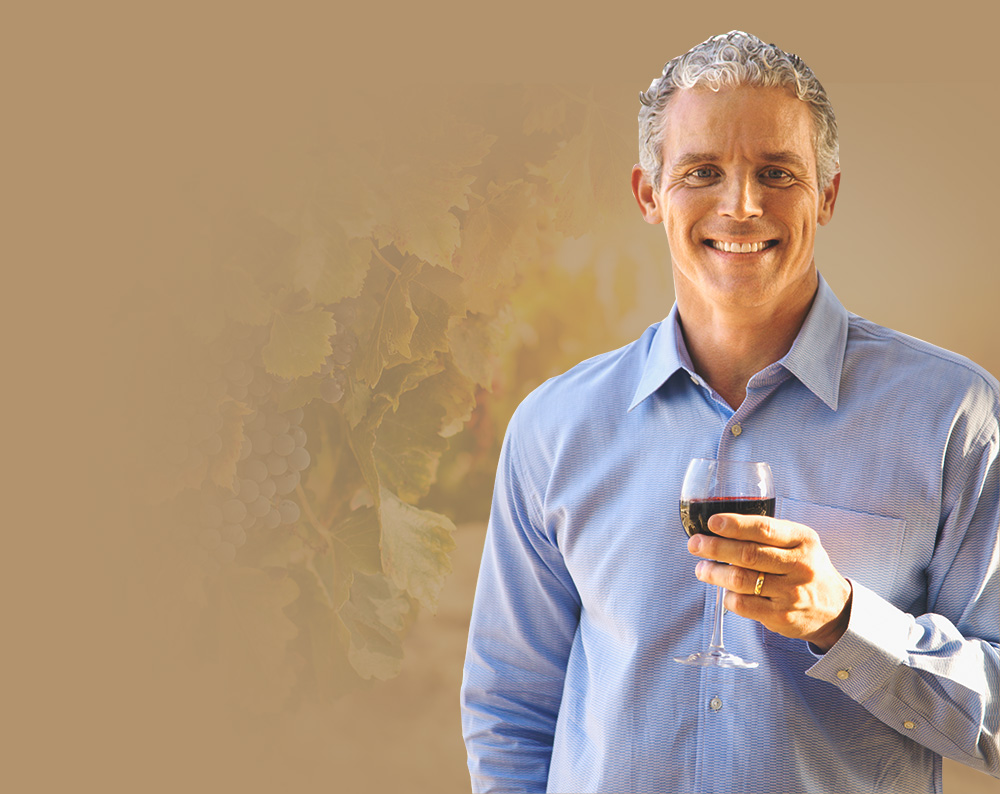 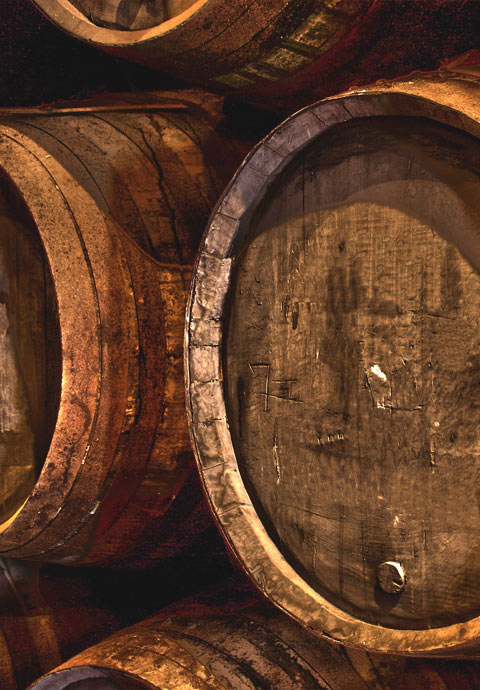 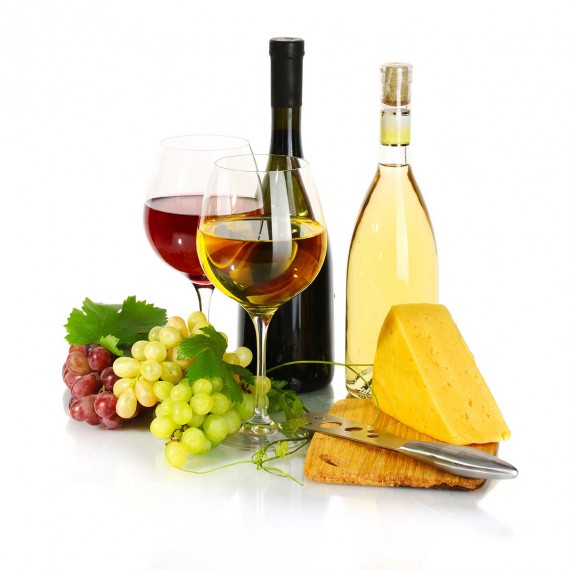